Laure-Anne Poissonnier and Audrey Dussutour, researchers at CRCA, and their colleagues at the University of Arizona, have demonstrated that ants societies are protected from traffic jams problems. 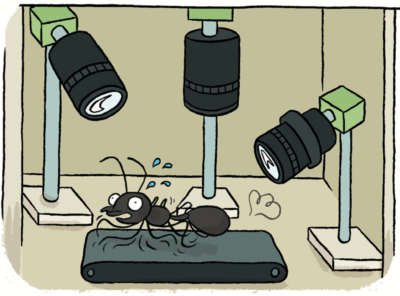 "Sciences en bulles" is a book specially published for the 2019 Science Festival. Hugo Merienne, a PhD student at CRCA, participated in this adventure ! 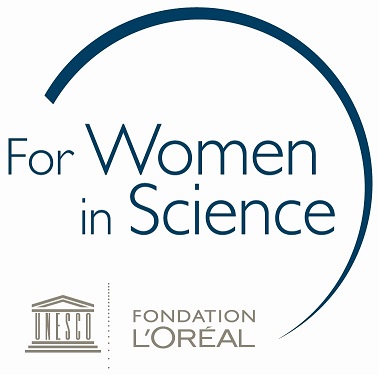 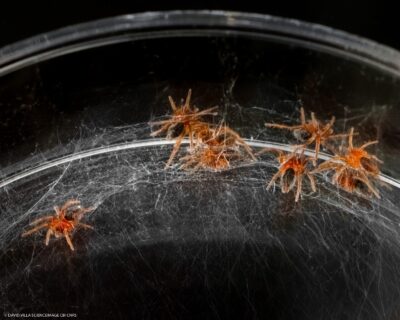 Spiders start out social but later turn aggressive after dispersing and becoming solitary, according to a study publishing July 2 in the open-access journal PLOS Biology by Raphael Jeanson (CRCA-CBI Toulouse) of the National Centre for Scientific Research (CNRS) in France, and colleagues. 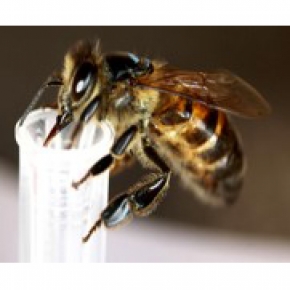 Honeybees are well-known for their remarkable cognitive abilities. They rely on their learning capacities to better identify the most profitable flowers. Beyond classical associative learning faculties, the bees were shown to possess an unexpected sense for number. As an example, they can sort numbers in a linear scale including a concept of zero as the lowest quantity.
1 2 3 4 5 6 7