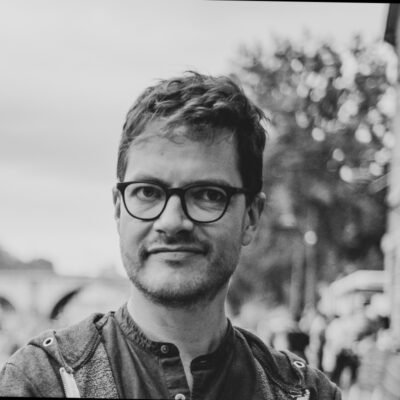 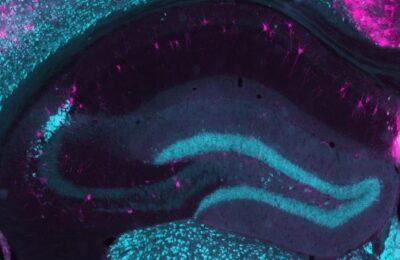 This study led by Laure Verret (CRCA-CBI) and collaborators from Toulouse and Paris, published in iScience, shows that mice modeling Alzheimer's disease are unable to remember a conspecific, and that this is associated with anatomical and functional abnormalities in CA2. However, a single injection of the protein NRG1 into CA2 restores social memory ability of Alzheimer's mice. 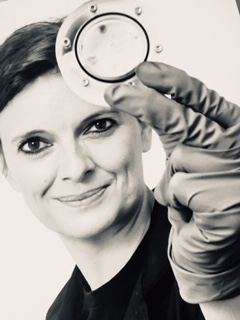 Audrey Dussutour (CRCA-CBI) has just been awarded the CNRS Medal for Scientific Mediation, a brand new distinction awarded for the first time this year ! 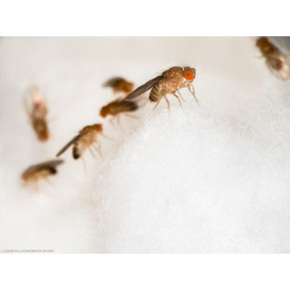 In addition to learning, memory performance could also be modulated by the environmental context. 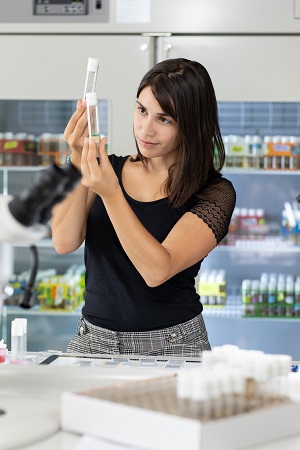 Laure-Anne Poissonnier is the 2021 laureate of the young researcher award of the French Society for the Study of Animal Behavior (SFECA). 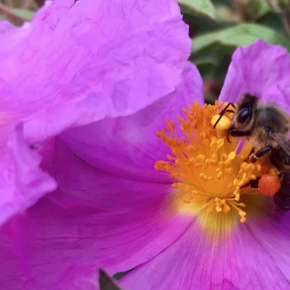 Environmental pollutants have many deleterious effects on biodiversity, even at very low doses. Heavy metals are no exception. In this study published in the journal Ecotoxicology and Environmental Safety, scientists exposed honey bee hives to low doses of lead found in the environment, and demonstrated their impacts on the morphological development of workers and their learning and memory capacities.
1 2 3 4 8